Located on the southeast corner of East Third and South Jefferson street, The Elks Building forms the gateway for the fire blocks district in downtown Dayton.

Located on the southeast corner of East Third and South Jefferson street, forms the gateway for the district. It was constructed in 1915-16 and rehabilitated in 1986. This five-story building features tripartite division red brick street facades, and classical details. Although the store fronts have been replaced, the simple square classical columns and the first-story cornice and belt course are still the primary visual elements of the ground floor facades.

The Elks Lofts was built built by Adam Schantz, on of Dayton’s most prominent, progressive civic leader of the time. The building did actually house the Elks, but also housed many of the progressive organization promoted by Schantz. These included the Dayton Federation for Charity and Philanthropy and the Greater Dayton Association, and organization which did much to promote Dayton business and industry locally, nationally and even internationally. 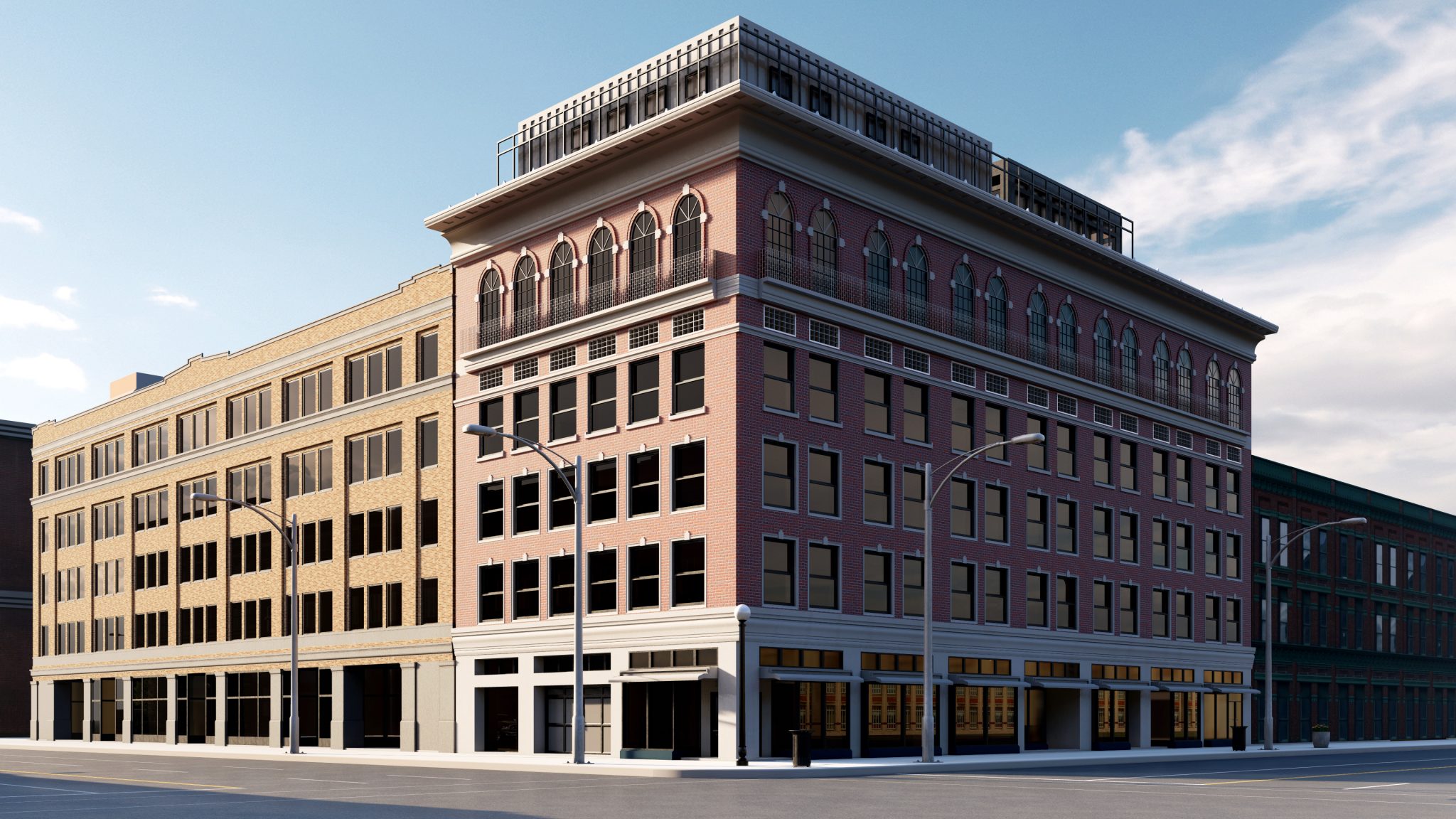 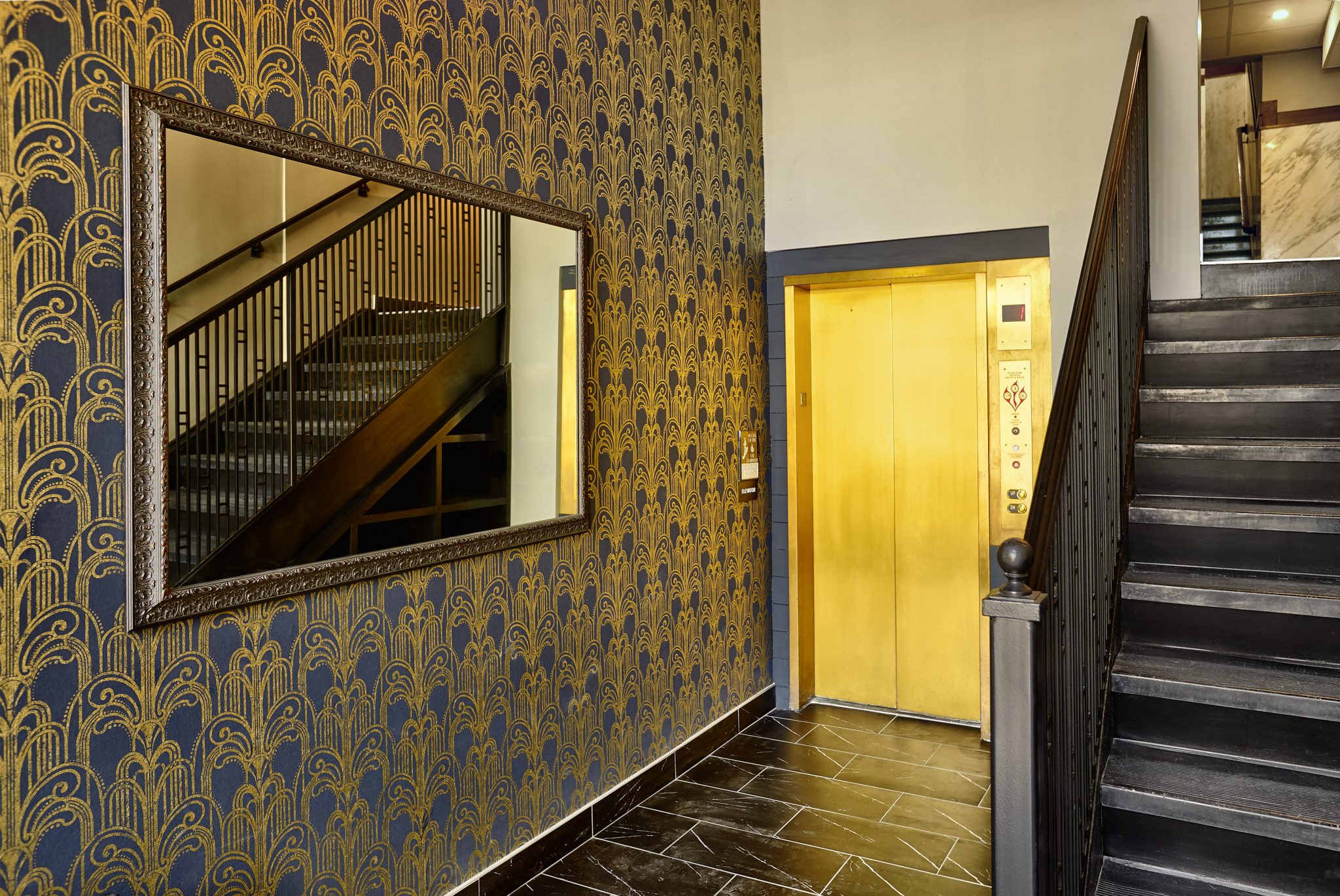