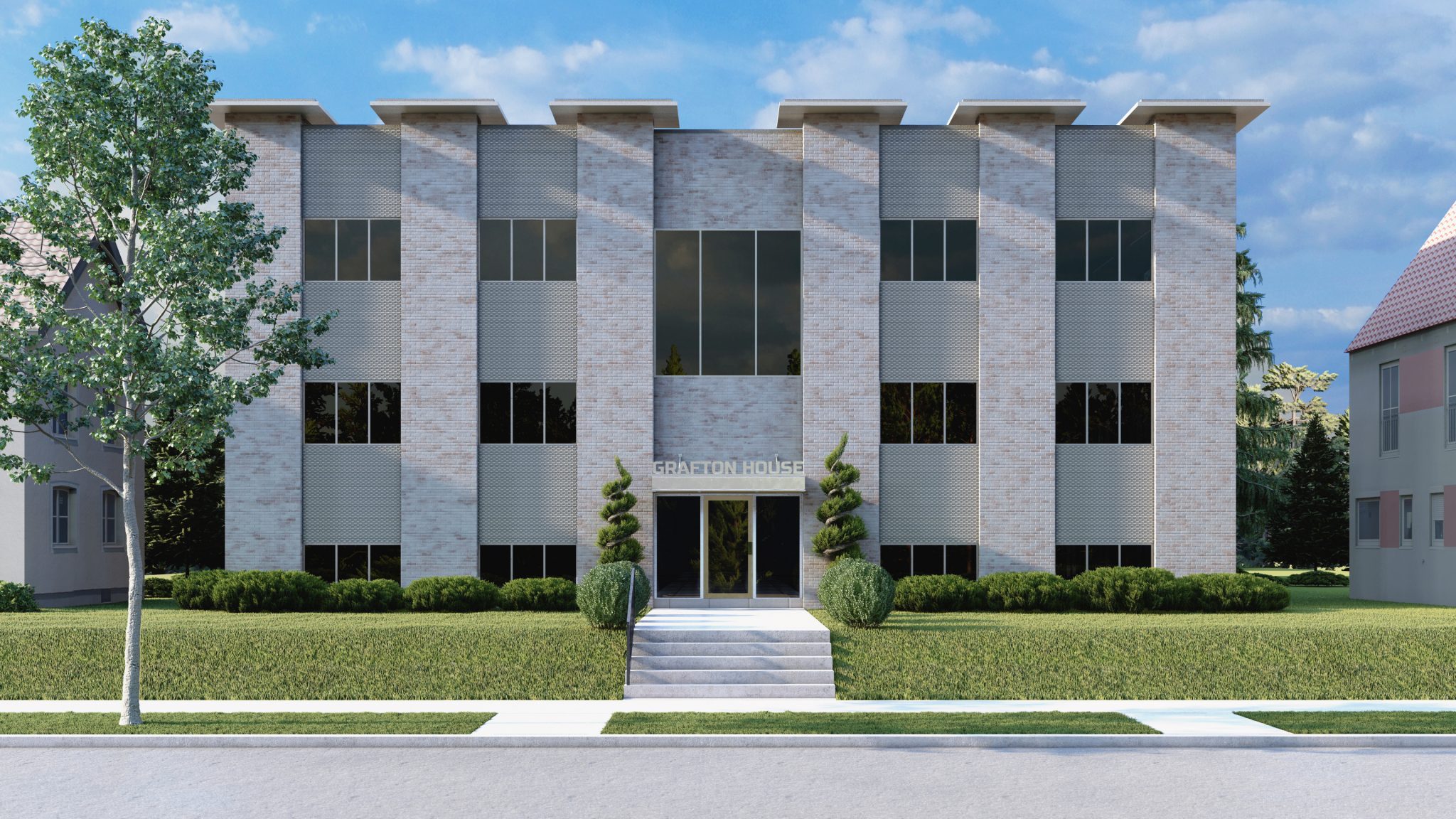 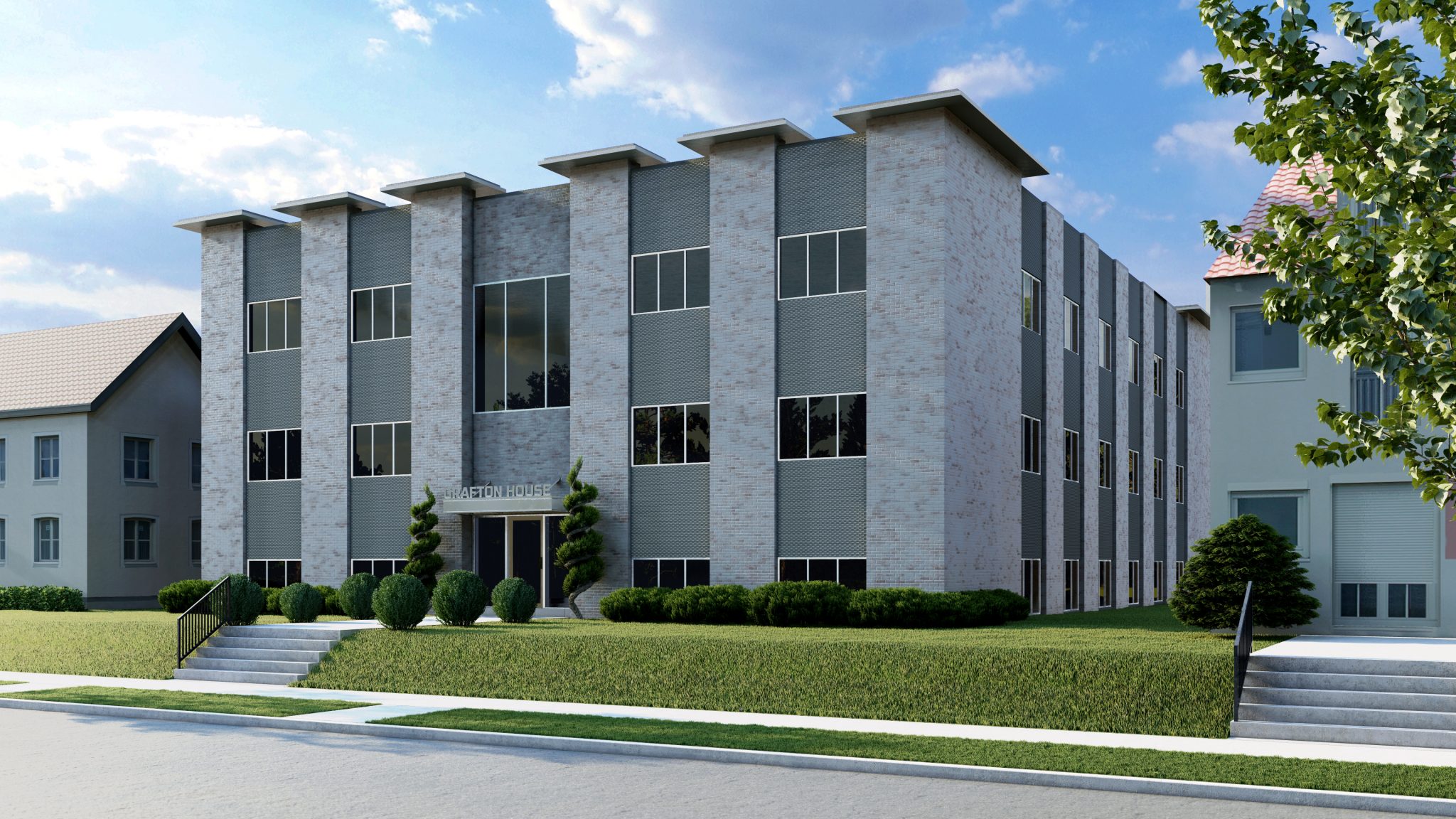 Grafton House is more than just a residence. It is knowledge that you live in a modern unique home that was thoughtfully designed by seasoned professional Architects and Designers. Professionals that build homes that they put their brand on with pride. Proud of the Matte Black and real Makassar Ebony veneer custom cabinetry only seen in high end modern California Hills builds, Proud of the custom sparkling Black quartz countertops and backsplash paired with satin brass plumbing fixtures and custom one of a kind lighting that you won't see anywhere else. 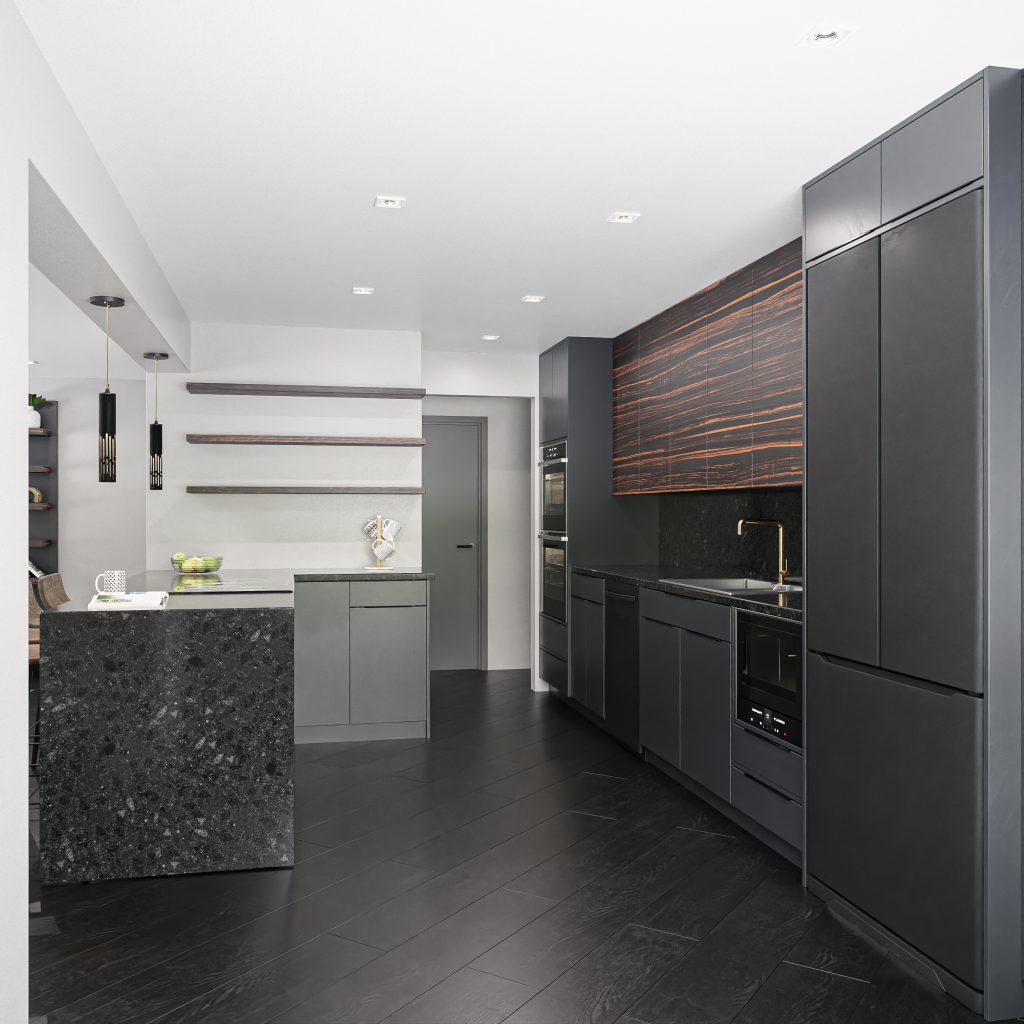 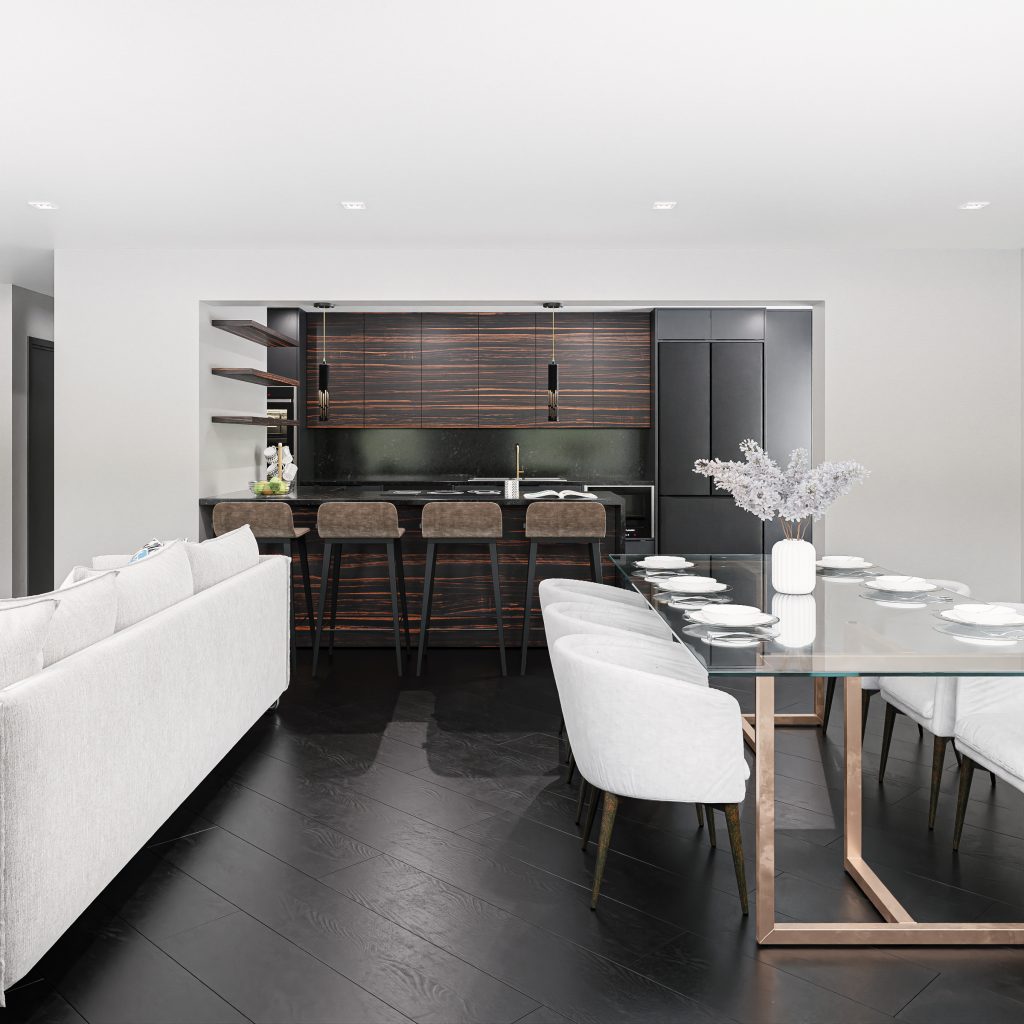 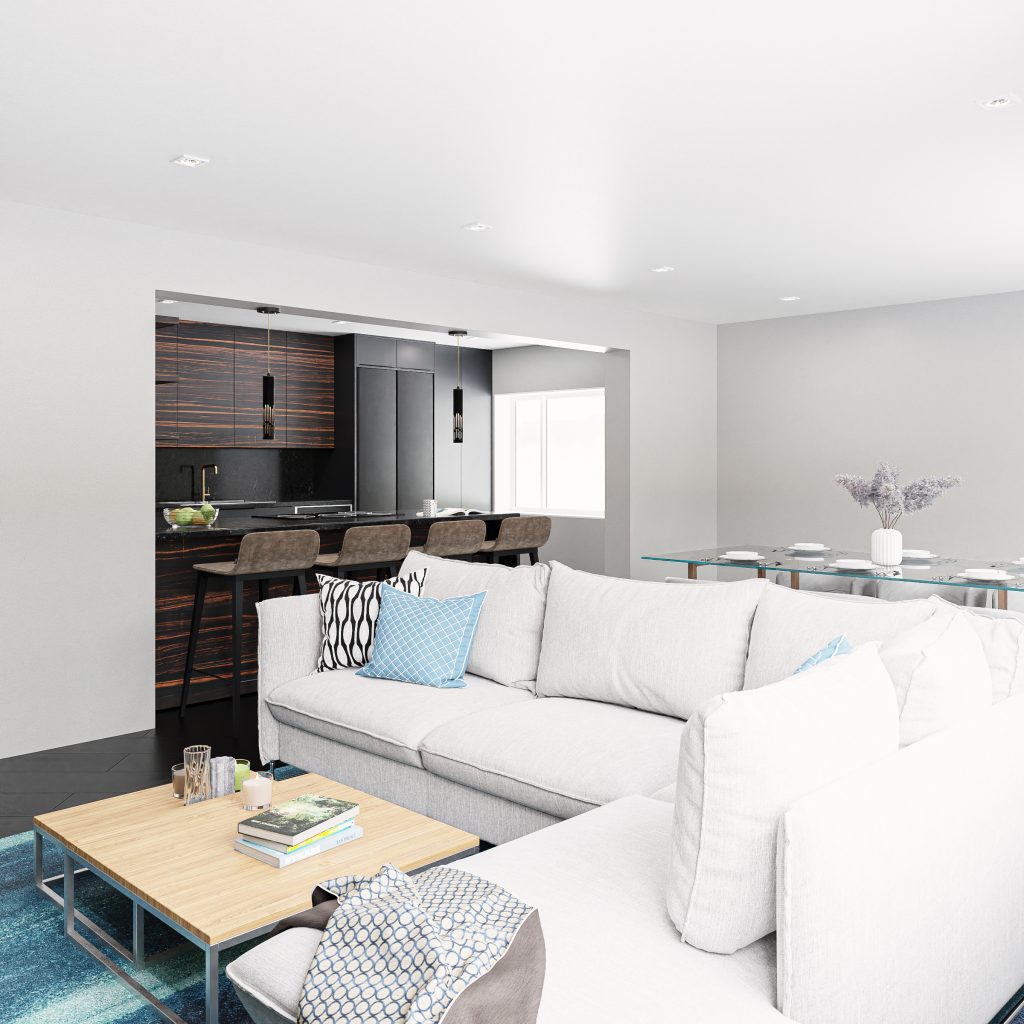 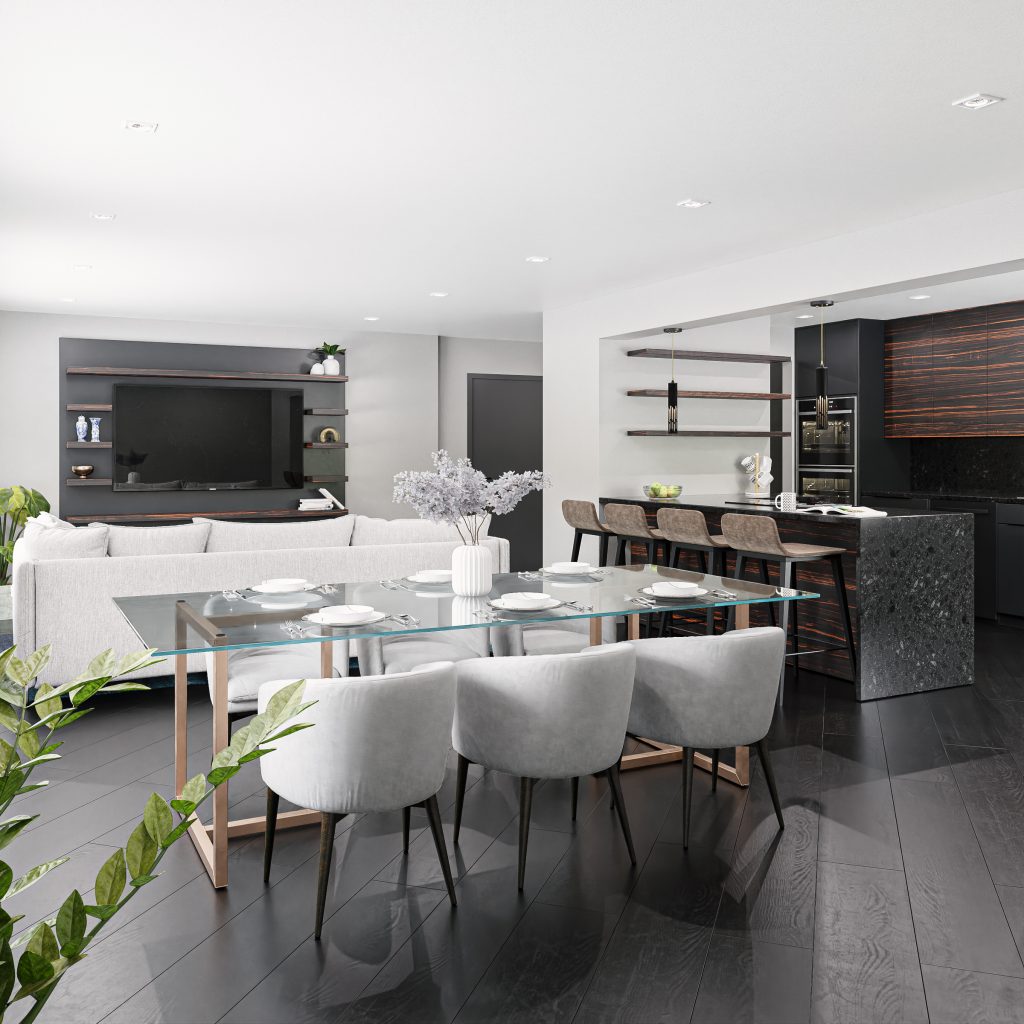 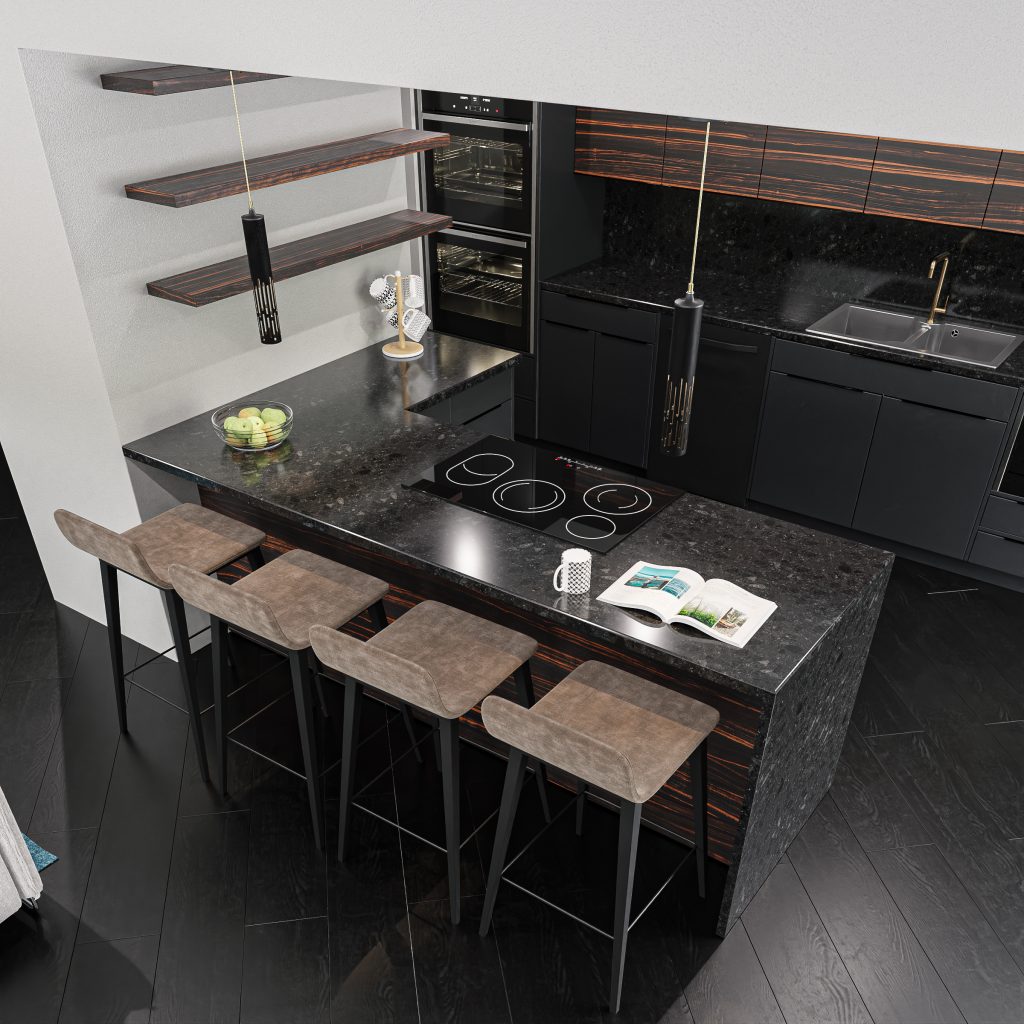 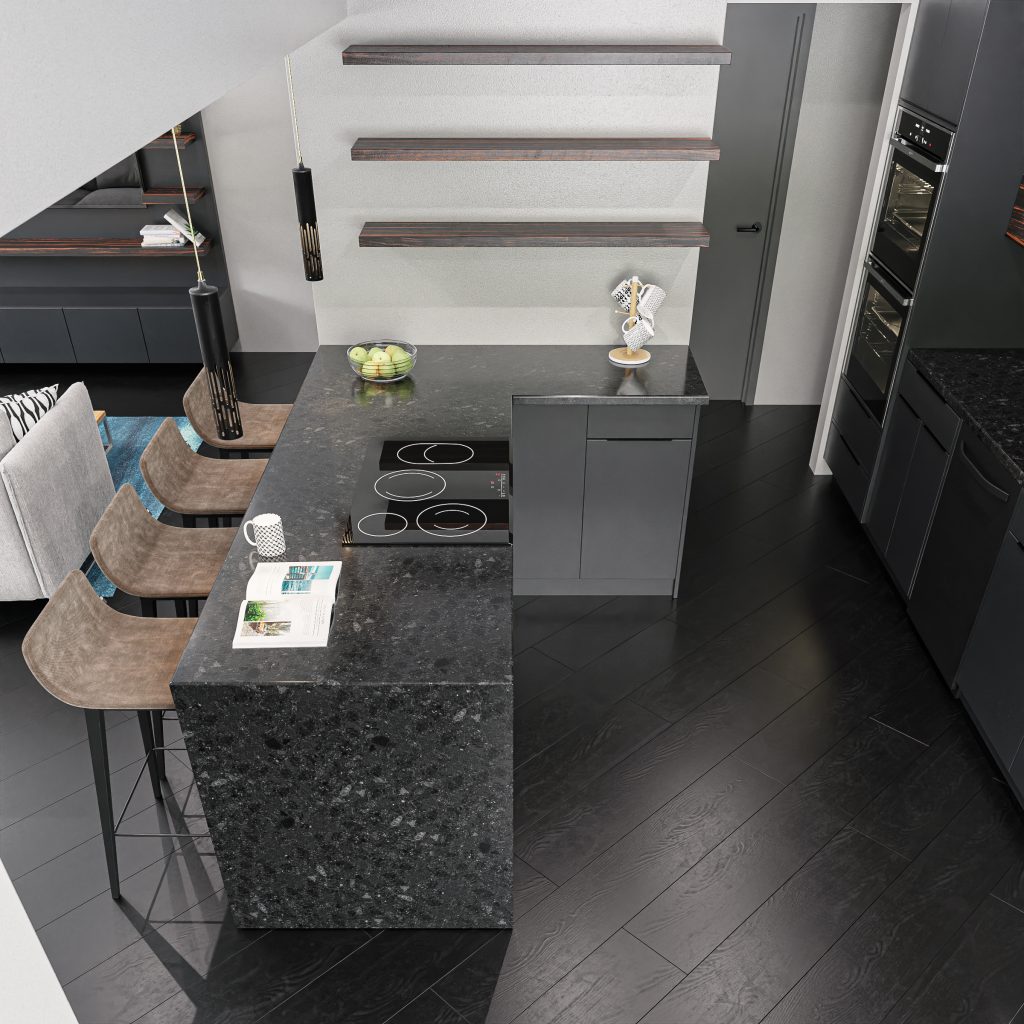 Grafton House located at 240 Grafton Hills Avenue Is a unique building located in a historic neighborhood that began taking shape shortly after the civil war. A vicinage that would quickly become one of the most prominent places to live in Dayton in the 19th and 20th centuries... Grafton Hills on the banks of the Miami river. (Grafton House) built in 1969 emulates a stately Mid Century Design, clean simple lines and honest use of materials is evident throughout the building. A modest 12 private 1200 + square foot residences combined with the historical significance of Grafton Hills and the surrounding up and coming city, creates a sense of accomplishment and peace of mind. 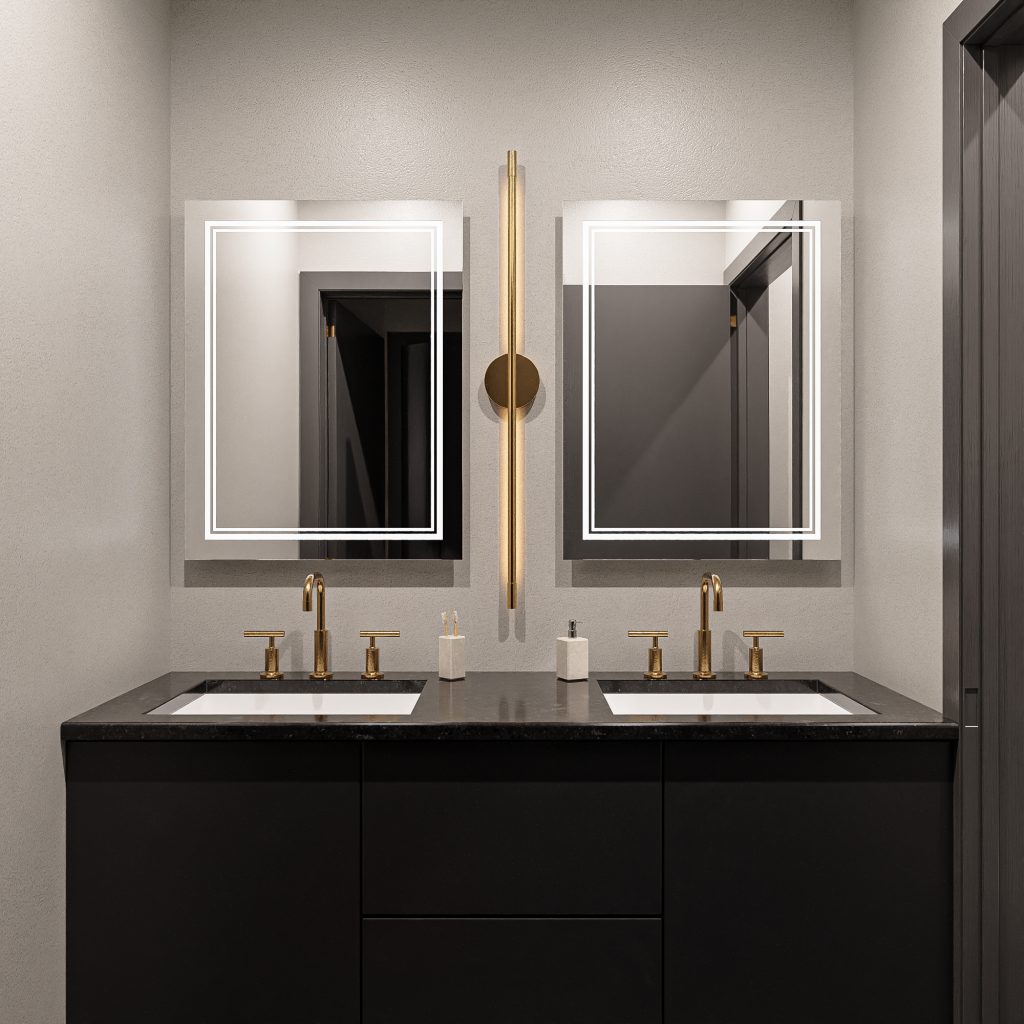 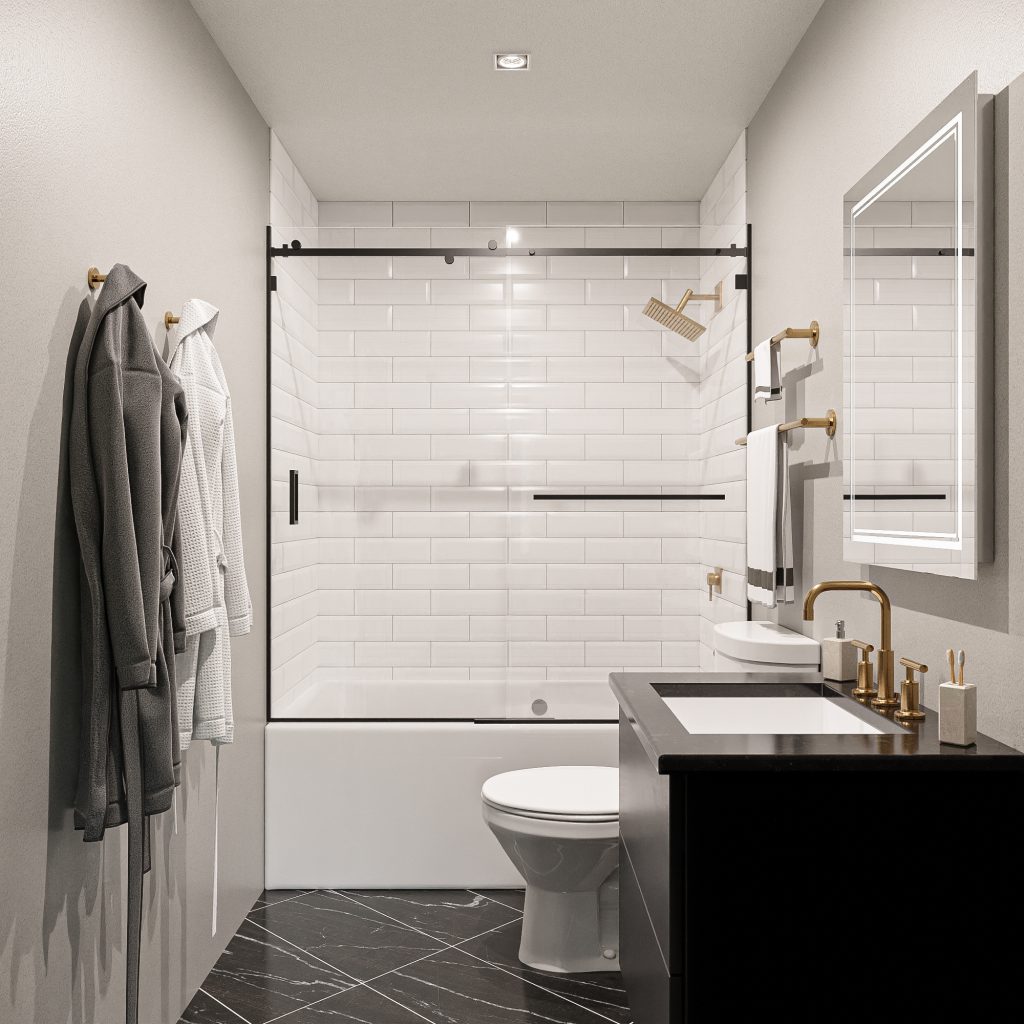 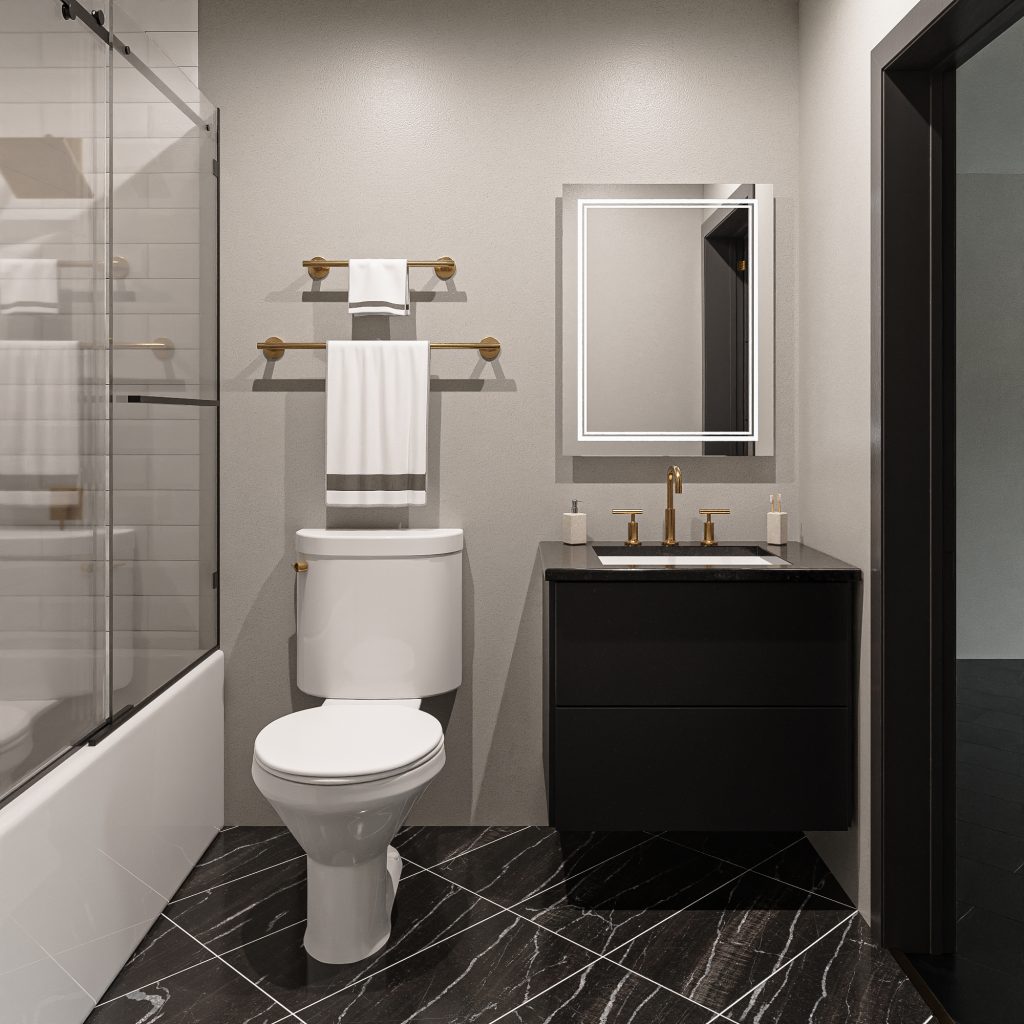 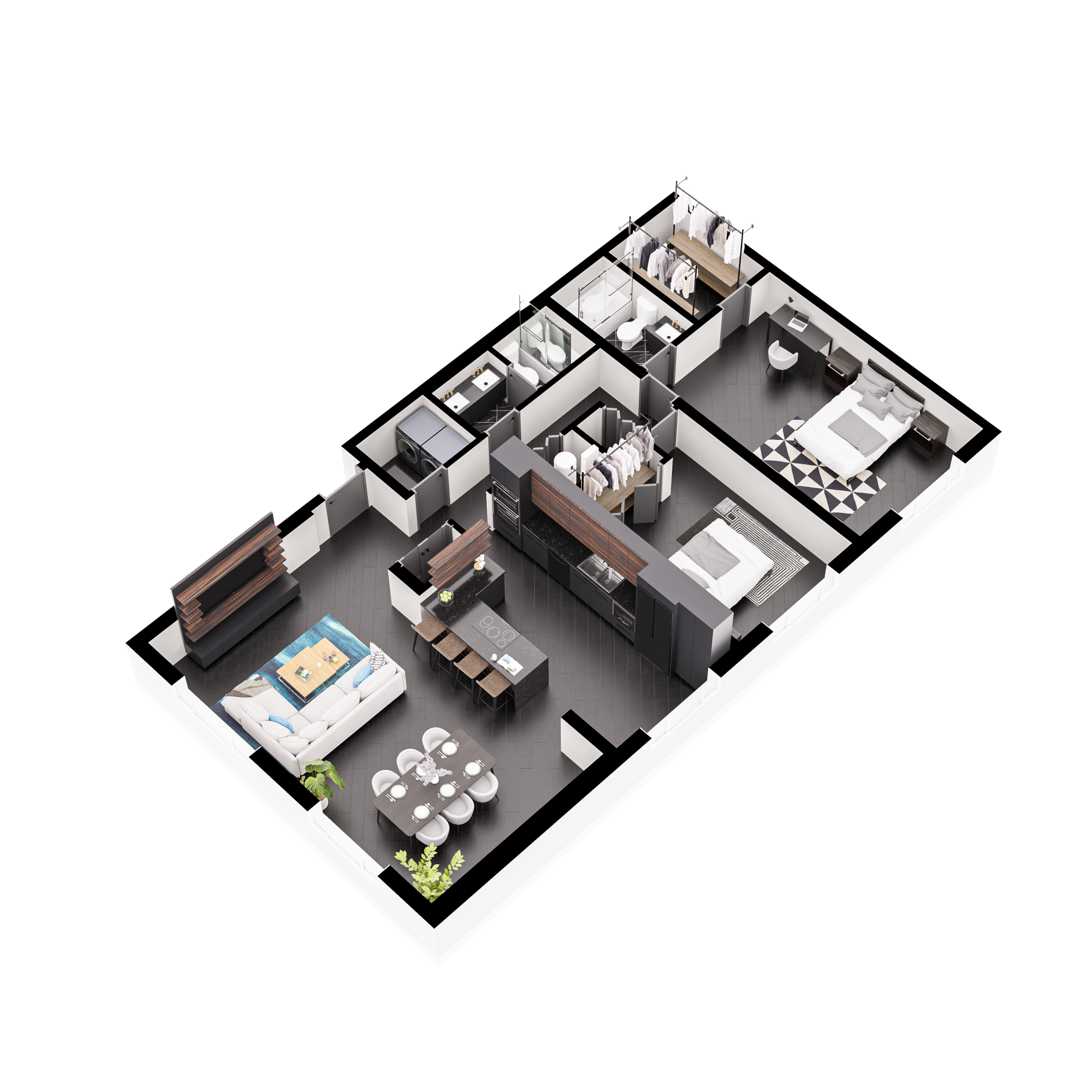 Grafton House is also conveniently located close to the below: